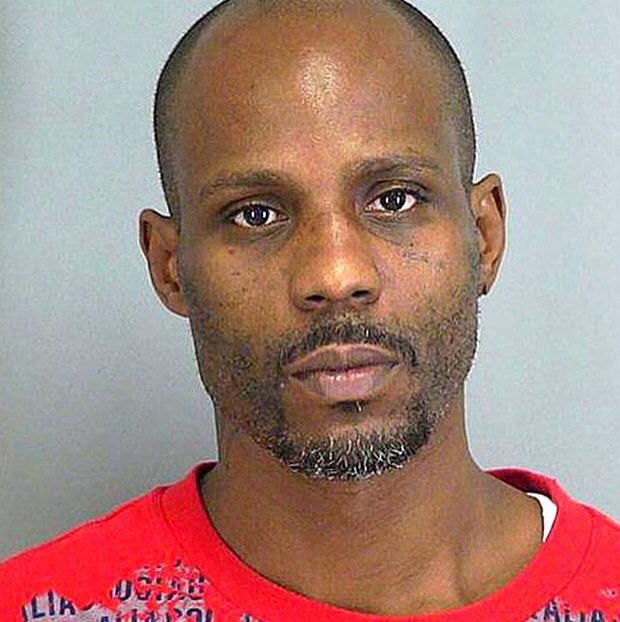 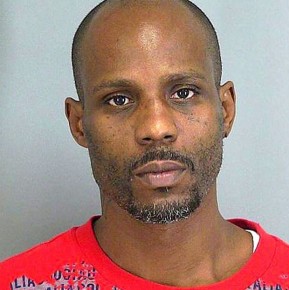 Rapper Earl “DMX” Simmons is being accused of robbery, after a man said that Simmons allegedly robbed him at gunpoint early Sunday morning at a Newark gas station.

A 21-year-old guy told police in Newark, NJ he encountered X early Sunday morning at an Exxon station. The guy told cops he had a brief convo with X — about rap music — when suddenly a member of X’s entourage flashed a gun and demanded the guy’s money.
For some reason, the alleged victim had $3,200 on him in cash, which he claims X grabbed before getting back into his car and speeding away.
So far no charges have been filed.
DMX did have a show in the area on Saturday night — but his rep denies he robbed anyone, and tells us his lawyer will work to clear his name.(TMZ)

The man said he followed them and was able to obtain a number from the license plate of one of the vehicles, detectives said.

Murray Richman, DMX’s attorney, had this to say about the incident.

“The allegations are unequivocally and utterly false,” he said, adding that “any videotape would be dispositive.”

No charges have been filed, and Newark police are hoping that the surveillance tape will provide more evidence as to what happened.