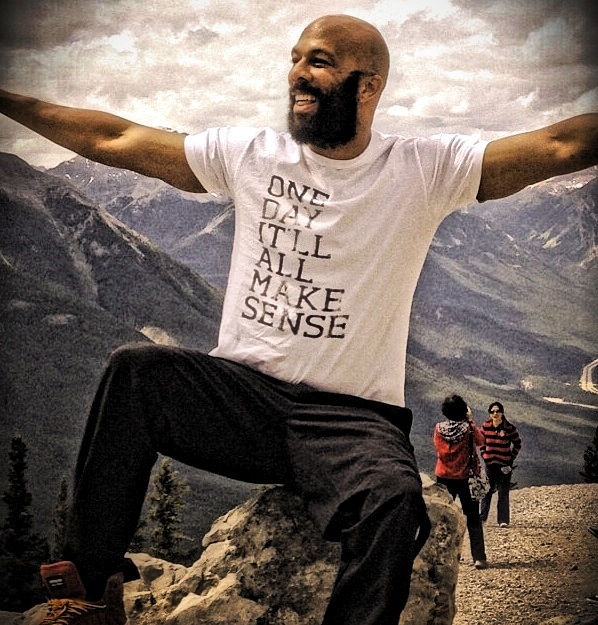 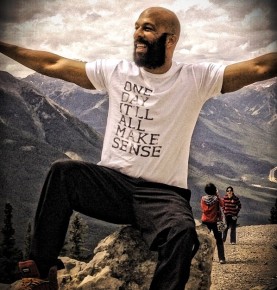 Hip-hop artist Common and the Chicago Urban League are teaming up for a youth jobs initiative as a way to prevent violence and whittle down a high teen unemployment rate in the city.

“I see what’s going on in the city. We all see it. Anytime I hear about anybody getting shot, young people with guns, it hurts me,” Common said Wednesday at the Museum of Contemporary Art. “I’m not proud to be like, yeah, we’re ‘Chiraq.’ At certain points I feel like I have to do more.”

The Chicago Youth Jobs Collaborative will focus on securing year-found jobs for people ages 16-24. The target is 15,000 youth over the next five years. The program is set to launch this fall with 1,000 young people.

Private money will be raised to subsidize salaries for some of the jobs. A key piece of the collaborative is engaging the private sector to identify jobs, from corporate to manufacturing to nonprofit. Organizers don’t want jobs to end when the summer ends. Employing 1,000 youth would cost approximately $2.4 million, according to the Chicago Urban League.

“It’s not just jobs, it’s mentoring and support so they [young people] know that there’s a group around them supporting their success so they know there’s a future for them in this city,” said Andrea Zopp, CEO of the Chicago Urban League.

Teen unemployment in Illinois is among the highest in the United States, and for low-income minorities the rates are even higher.

The report’s authors found only 8.7 percent of black teens in Chicago were employed in 2010-2011. The rate for Asians, though, was 15.5 percent. Twenty percent of the city’s Hispanic teens were employed, and the rate for whites stood at 21 percent.

Meanwhile, across Illinois, the teen employment rate fell from just under 50 percent in 2000 to 28 percent in 2012 — the lowest rate in the 42 years for which such data exist. If Illinois teens had been able to maintain their 1999-2000 employment rates during the past year, there would have been another 151,000 teens at work in Illinois in 2011-2012, the report said.

Native son Common, whose mother Mahalia Hines is an educator and Chicago Public Schools board member, recalled meeting with young people in Englewood, a neighborhood with high crime and unemployment.

They told the rapper they needed money and jobs, underscoring the link between poverty and violence.

“What do they want? They want opportunity and a chance,” Common said.

This summer The AAHH! FEST, a two-day concert in September, will kick off. Common’s foundation will partner with Kanye West’s Donda’s House in which emcee Rhymefest is the creative director. Part of the money will fund the year-round jobs initiatives.