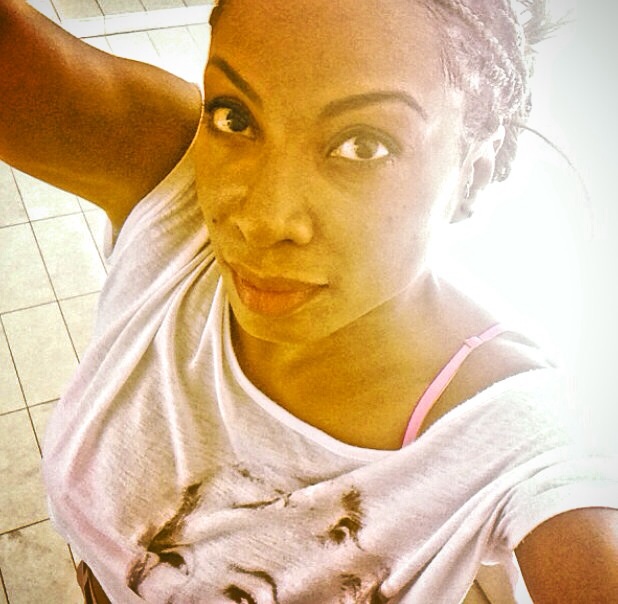 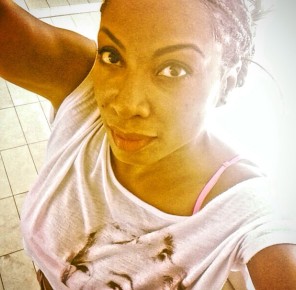 Charmayne “Maxee” Maxwell, best known as a member of the Grammy-nominated 1990’s R&B group Brownstone died in a freak accident Friday (Feb. 27). Maxwell was 46. The singer was married to Danish music producer Carsten “Soulshock” Schack and the couple lived in Los Angeles. 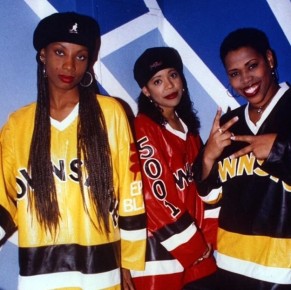 A family member tells us Charmayne had come home from her son’s soccer game, and was home alone with him. Later in the evening … around 9 PM her husband, music producer Carsten Soulshock, came home and found her unconscious and bleeding.
We’re told it looked like Charmayne had fallen and cut her neck on glass … she was bleeding profusely, but still had a pulse. Carsten called 911, and paramedics transported her to Cedars Sinai Hospital … but she had lost too much blood. We’re told she died on the way to the hospital.
LAPD went to the home … and tell us it was a broken wine glass that cut Charmayne’s neck. Detectives do not suspect foul play.
The group — which was on Michael Jackson’s MJJ Music label — had its biggest hit with 1995’s “If You Love Me.” They earned a Billboard Music Award and a Grammy nomination for the song. (TMZ)