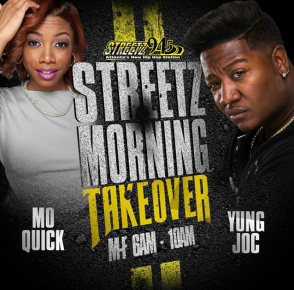 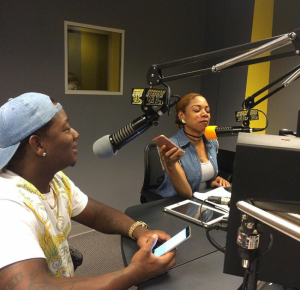 Streetz 94.5 has dropped New York-based syndicated show The Breakfast Club after two-plus years, going back to a local show.

Hegwood, in a text, said if the show works well, he plans to syndicate the show.

In 2014, he dropped local host Rashan Ali in favor of the syndicated Breakfast Club because it was hot. “The Breakfast Club will fit the station really well,” Hegwood said in 2014. “It’s doing really well in Houston, New York and Norfolk.” (AJC)