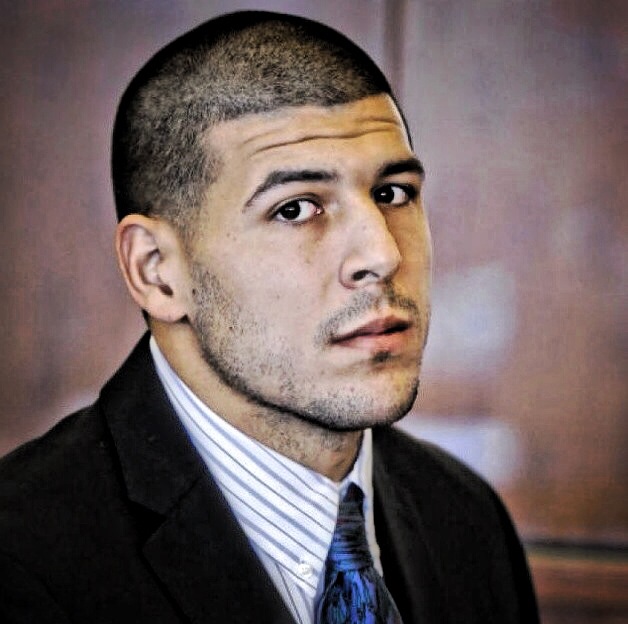 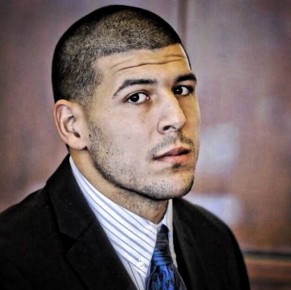 Former New England Patriots star Aaron Hernandez was found guilty of first-degree murder Wednesday (April 15) and was sentenced to life in prison without the possibility of parole. Hernandez was convicted of the murder of Odin Lloyd, who was dating the sister of his fiancée, Shayanna Jenkins. Lloyd, a 27-year-old semiprofessional football player, was found shot six times in a pit at an industrial park near Hernandez’s home in North Attleboro, Mass., in June 2013.

Hernandez, 25, looked to his right, pursed his lips and sat down after the jury forewoman announced him guilty in the slaying of Odin Lloyd, a 27-year-old landscaper and semipro football player who was dating the sister of Hernandez’s fiancée. The conviction carried a mandatory sentence of life without parole and automatically triggered an appeal to Massachusetts’ highest court.

No date for that appeal has been set.

Hernandez’s mother, Terri, and his fiancée, Shayanna Jenkins, cried and gasped when they heard the verdict, and Lloyd’s mother also cried. Jenkins wept on his mother’s shoulder. Hernandez, his eyes red, mouthed to them: “Be strong. Be strong.”

Hernandez was also found guilty on firearms and ammunition charges. The jury deliberated for 36 hours over seven days before rendering its verdict.(ESPN)