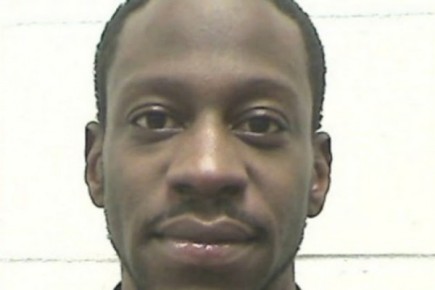 According to jail records, the Atlanta rapper, whose real name is D’Juan Hart, was one of four people arrested outside of the university’s Performing Arts Center, where he was scheduled to perform.

University officials said Hart had been contracted to perform for the Statesboro Summer Jam, for which the school’s Performing Arts Center had been rented.

No bond has been set.(Fox5)