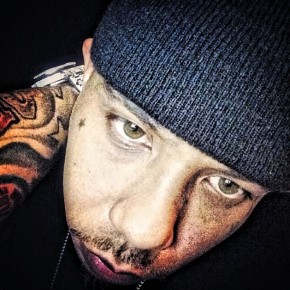 It appears that Yung Berg’s return to Spotlight has already ended. The Love and Hip Hop: Hollywood star was terminated by VH1 after getting arrested for assaulting his girlfriend Masika Turner.

VH1 made the quick decision based on the severity of the allegations.

As we previously reported … Berg and his girlfriend Masika Tucker got into it after he filmed the L.A.H.H.H. reunion special. We’re told the fight was over Berg’s credit card being declined during a night out on the town.

His girlfriend told cops the rapper hit her and dragged her around by the hair and grabbed her by the neck — and on Wednesday he was arrested for obstruction of breathing. (TMZ)

Based on the severity of the allegations against Yung Berg, VH1 is terminating its relationship with him in connection with Love & Hip Hop Hollywood, effective immediately.

Yung Berg was arrested on November 5th and charged with criminal obstruction of breathing in connection with an assault on fellow cast member Masika Tucker.

The arrest took place in a New York hotel several hours after the taping of the reunion special for Love & Hip Hop Hollywood had wrapped.