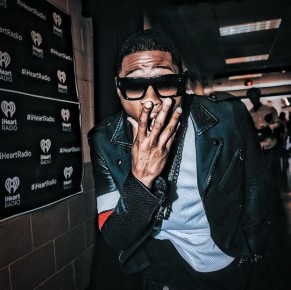 TMZ broke the story … someone broke into Usher’s car in ATL back in 2010 and stole 2 laptops, 2 video cameras and a million bucks in jewelry.

Turns out … a sex tape featuring Usher and ex-wife Tameka Raymond was on one of the laptops.

Someone tried selling the tape shortly thereafter but no one would touch it. But in the last few days the tape has resurfaced and someone is trying to hawk it.

Whoever’s trying to sell it is not going to adult film companies … there’s no way they would touch it because they would never get a sign-off from Usher. So the sellers are going right to the blogs. (TMZ)