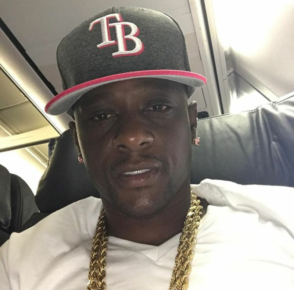 Shots rang out at a Boosie Badazz concert in California Friday night leaving two concertgoers with gunshot wounds. The shooting occurred at approximately 12AM.

Boosie was performing in Gardena, CA at a motorcycle club when shots rang out around midnight. According to law enforcement … the scene was chaotic when they arrived and they took a report for assault with a deadly weapon.

We’re told 2 victims were shot but their injuries are not life threatening … other clubgoers sustained various injuries.

Law enforcement tells us no arrests were made and they have no suspects for the shooting yet — it’s still an open investigation.(TMZ)

In an Instagram post after Friday’s show, Boosie wrote, “They say Cali crazy n sometimes … they was fighting the whole night … they showed me nothing but love tho.”