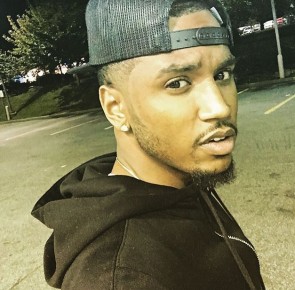 R&B superstar Trey Songz has been hit with a lien from the Internal Revenue Service for allegedly failing to pay taxes. The singer reportedly owes nearly $750,000 in back taxes.

Apparently Trigga’s debt to Uncle Sam has already been settled. Trey posted a screen shot of a conversation with his mother where he claims to have wired over the money to cover his debt. 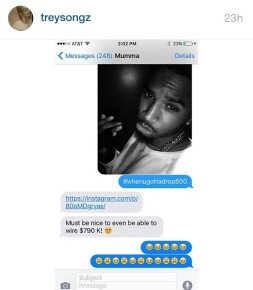