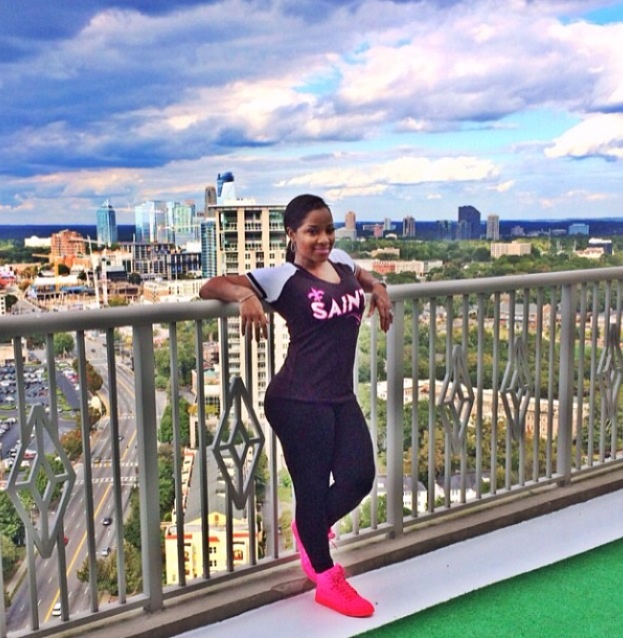 Reality tv star and Lil Wayne’s baby mama Toya Wright was arrested Tuesday in College Park, Ga. Wright was pulled over yesterday and during the stop it was discovered that she had an outstanding warrant.

Toya was taken to a nearby police station where she was booked and released early Wednesday morning at 1:30 a.m. On a $290 bond. 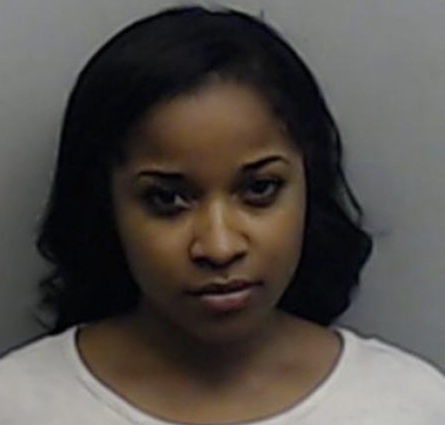 Toya tells us the whole thing stemmed from a speeding ticket that “slipped through the cracks.”

But Toya, who appeared on the reality show “Tiny and Toya” — is adamant she will never go back to jail because she’s so traumatized by the things she saw on the inside.

Toya wouldn’t get into specifics … but says her fellow inmates were treated “inhumanely.”

“I wouldn’t wish jail time for my worst enemy,” Toya says … adding, “What I witnessed was so bad that I don’t even want to leave the house right now.”

Toya says she’s even considering turning the experience into a positive by working as an “advocate of better treatment for prisoners.”

As for the speeding ticket, Toya says, “Please believe I’m working on lightening up my lead foot.”