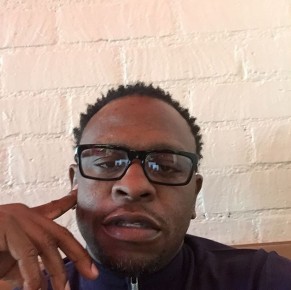 Three people were shot outside the State Theatre in Falls Church, Va early Monday morning after a concert by rapper Scarface. Police were unable to identify the shooter but describe the suspect as a 5-foot-8, slender male, wearing dark clothing.

“City of Falls Church police were responding to reports of a fight inside the State Theatre, when the crowd was dispersing, coming out of the theater, and that’s when several shots were fired, and the three individuals were injured,” said Susan Finarelli, spokeswoman with the City of Falls Church.

One was sent to the hospital with a gunshot wound to the shoulder.

“Two others drove themselves, or were driven to Frederick, Maryland, where they found a hospital, and identified themselves as having been involved in the shooting,” Finarelli said. “They did not explain why they went to Frederick.” (WTOP)