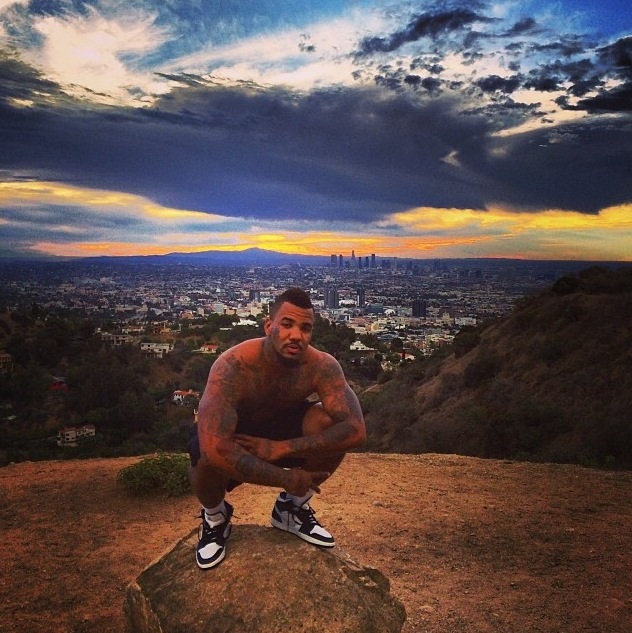 West Coast rapper The Game, who is known to give back to the community, continues to do so with his latest charitable effort.

The Cash Money Records recording artist revealed that he was raising money to pay for the funeral of a 7-year-old boy who lost his life as a result of gang violence. The majority of the money that has been raised so far has come from some of Los Angeles’ top gang leaders.

Rapper The Game is raising money to pay for the funeral of a 7-year-old boy killed during a shooting in L.A. this week — a crime that’s suspected to be gang-related — and the irony … Game tells TMZ, he’s getting financial help from the city’s top gang leaders.

Game called in to “TMZ Live” moments ago, explaining he heard about Talib Pecantte’s death this morning on the news and decided he wanted to do something for the victim’s family … especially since it happened so close to Christmas.

Game says he doesn’t have a goal in mind … he’s just gonna keep raising money until he can’t raise any more. He also says he’s speaking to rival gang leaders about instituting a cease-fire … at least during the holidays.

It’s not the first time Game’s got involved in charity — the guy has a seriously incredible track record of jumping in to help families in times of tragedy … like when that 6-year-old was shot in September … or the house fire in Ohio.