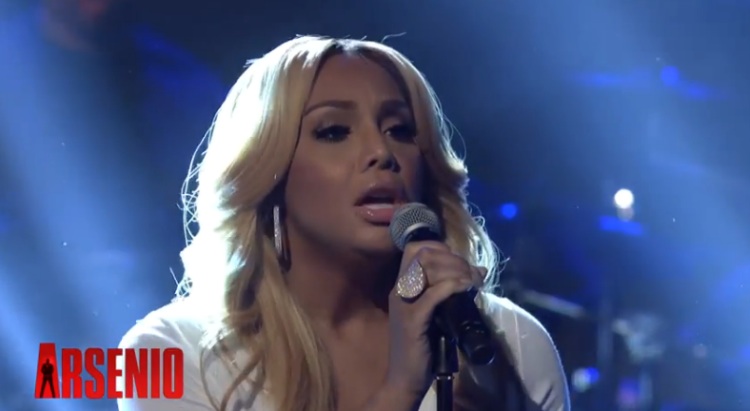 Superstar singer/reality star Tamar Braxton, is having a great year.

Her album Love And War, has been well received by fans, and she’s currently on tour with Superstar crooner John Legend, on his Made To Love Tour.

Tamar, performed her latest single “All The Way Home,” on the Arsenio Hall Show last night.

Tamar did a great job, delivering a good vocal performance. We absolutely respect her artistry, and bringing pure R&B music back to the mainstream. We also appreciate Arsenio Hall, for returning to late night!

Watch Tamar Braxton performing All The Way Home on The Arsenio Hall Show, in the video below: