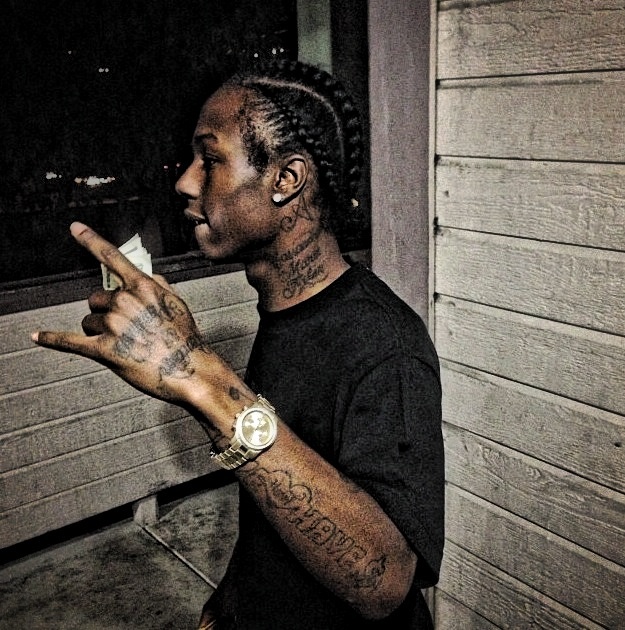 Up and coming San Diego rapper Lil Mitchy Slick was murdered last night after having a verbal altercation with another man.

Officers responded about 6:30 p.m. to 48th Street and Logan Avenue and found a 22-year-old man who was shot in his upper torso. First responders were unable to revive him, San Diego police said.

Shortly after, a 19-year-old man who police believe was also involved in the altercation was dropped off at a hospital with a gunshot wound to his head and pronounced dead.

Police interviewed witnesses who said they heard a verbal altercation and then several gunshots. 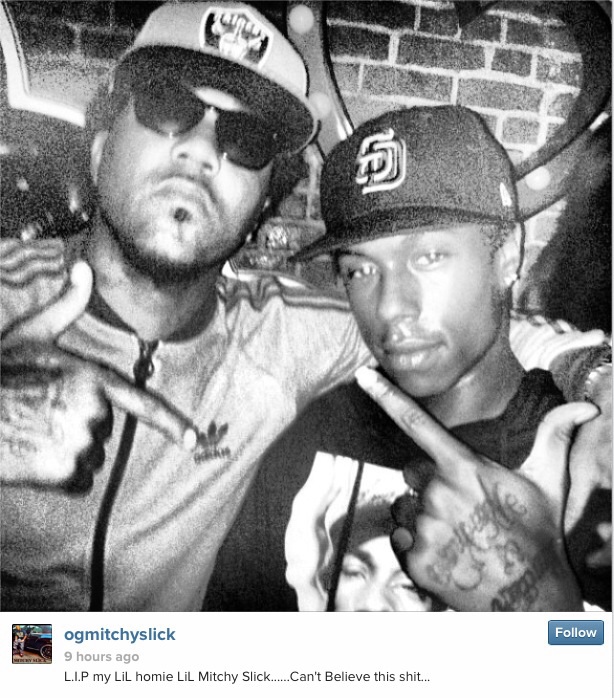