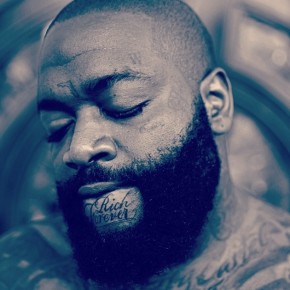 The Miami-based rapper (and head of Maybach Music Group) made that clear over the weekend when he got a new at too… on his chin.

It reads “Rich Forever,” the name of Ross’ 2012 mix tape, and it was inked by artist Nikko Hurtado, who promptly posted the needle work on Instagram for all to laugh hilariously at admire:

Ross, who has been hanging out a lot these days with Justin Bieber, rapped in the 2009 track “Maybach Music 2″ that he doesn’t “plan on going broke.”

That’s the thing, though, Rick. No one plans on going broke.

It’s something to think about, along with the tattoo on your chin. Like your new pal The Biebs and some of his body art, this may become something you regret over time… 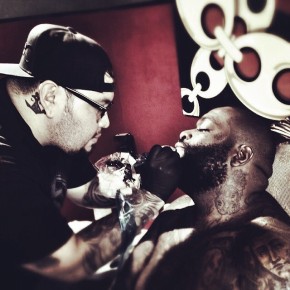