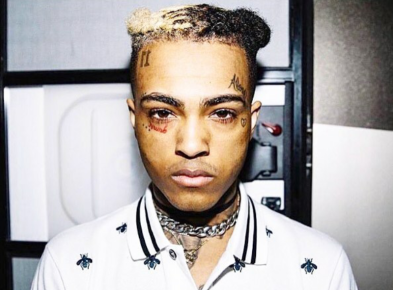 Rapper XXXTentacion was punched and knocked unconscious during a show in San Diego Wednesday night, and a 19-year-old concertgoer was stabbed during a performance at the Observatory North Park.

Video captured by a fan in the audience shows a man jumping onstage and punching the Florida-based artist while he was performing. Security guards caught the attacker and beat him down on the stage, while Xxxtentacion laid motionless until bouncers picked him up and carried him off the stage.

Cops say another fight broke out later in the parking lot as well. Fans at the venue seemed to blame rapper Rob Stone for the melee — they chanted his name as soon as the fight started, but it’s unclear if he’s really involved.

#XXXTENTACION got attacked while performing

#XXXTentacion says "It's about time somebody knocked me out" and that he's still gonna perform tonight! Thoughts? @XXXTentacion #WSHH