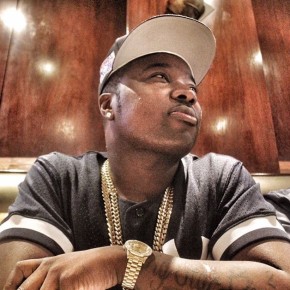 Troy Ave has been arrested and charged with attempted murder in connection with a shooting at a T.I. concert. The Brooklyn rapper was allegedly captured on surveillance video firing a gun backstage at Irving Plaza, killing one and wounding two others.

He is being charged with attempted murder and two counts of criminal possession of a weapon. Police tell Eyewitness News he could face additional charges, depending on the results of ballistics tests.

Police aren’t sure if there was more than one shooter in the ordeal, but they suspect Troy Ave shot multiple people. The ballistics evidence will determine that, as well. The NYPD released the video because they are trying to identify the people in the video who were in the room when the shooting happened.

The NYPD said Troy Ave shot himself in the leg during a struggle at the club. After the shooting, they said he left and was driven to NYU Hospital. He was then transferred to Bellevue, where he was arrested. (ABC)