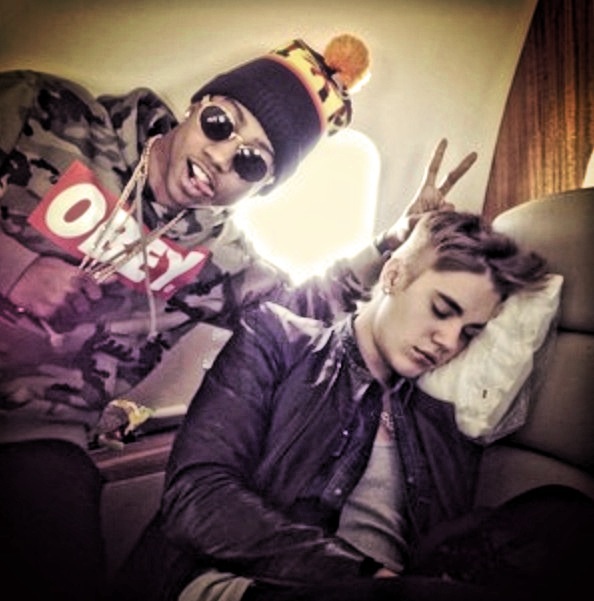 Law enforcement sources tell us … 20-year-old Twist — real name Christopher Lynn Moore — was pulled over for speeding around 3:30 AM on Parkway Calabasas, while en route to Bieber’s mansion.

When officers approached the car, they believe Twist appeared to be under the influence of a substance … but we’re told he DID NOT appear to be drunk.

Twist was arrested and hauled to a nearby station where he was booked for DUI. (TMZ)