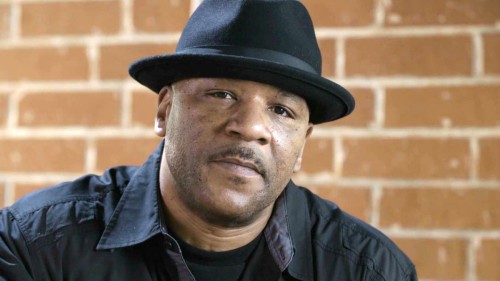 West Coast rapper Big Syke was found dead in his California home. Syke was one of the original members of Tupac’s rap group Thug Life, and later joined Pac’s other group, The Outlawz, and rapped under the stage name Moozaliny. Big Syke was 48.

TMZ has learned Big Syke was found dead at his home in Hawthorne, CA late Monday night. Law enforcement sources tell us cops responded first to a call to the scene, and then the L.A. County Coroner arrived. No foul play is suspected.

Sources close to the situation tell us Syke — real name Tyruss Himes — is believed to have died from natural causes, although an autopsy has yet to be performed. We’re told he had a history of heart issues and obesity.

Big Syke was a longtime friend of Tupac, and dropped verses on a bunch of his tracks, such as “All Eyez on Me,” “Picture Me Rollin'” and “Check Out Time.” He was also a member of Tupac’s Thug Life group.(TMZ)