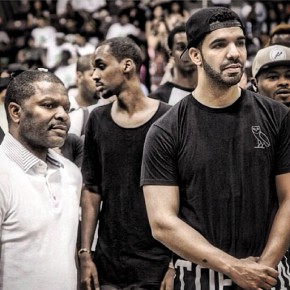 Rap-A-Lot Records CEO James Prince recently recorded the cold-blooded warning — which we’re told he calls a “courtesy call” — and we got our hands on it.
Sources connected to J. Prince tell us this has been simmering since Diddy punched Drake outside LIV Nightclub back in December. On the track, Prince makes it clear Drizzy is “family,” and adds … “Puffy feeling like he can put his hands on my family, open the doors for his family to be touched. You reap what you sow.”
That’s just the start … he goes in on Weezy and Birdman — with whom he’s had a long-running legal war — and also rips “Sugar Bear” for a not-so-subtle jab at Drake he made to a TMZ camera guy.(TMZ)

Check out the track below.