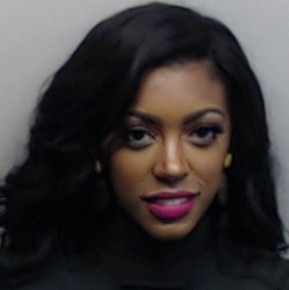 Real Housewives of Atlanta star Porsha Williams has been booked and released. Williams turned herself in to the Fulton County Sheriff to be booked on a misdemeanor simple battery charge.

An arrest warrant was issued for Williams stemming from the fight she had with Kenya Moore while shooting the Real Housewives of Atlanta reunion show.

Williams was released from jail after paying her $2000 bail. 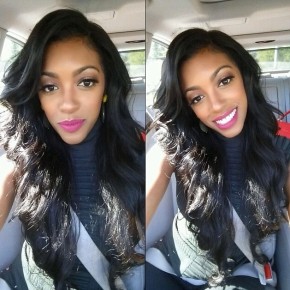 Such a beautiful mugshot…I told ya’ll it was gonna look like a glamour shot.