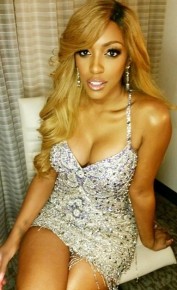 In the midst of NBC Philadelphia mistaking comedian Tracy Morgan for O.J. Simpson during an update tweet to followers about his car accident on twitter. Rickey Smiley, Porsha Williams, and the rest of our Atlanta team weigh in on this mix up as well as share stories about celebrities that they themselves have been mistaken for.
Porsha Williams shares a hilarious story about once being mistaken for comedian and late night talk host Arsenio Hall. 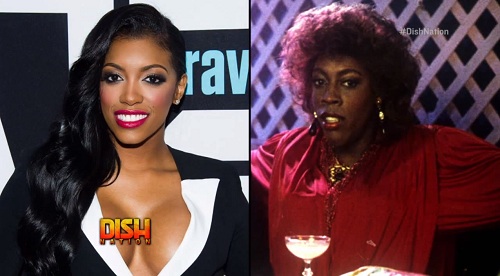 PORSHA ON BEING MISTAKEN FOR ARSENIO HALL:

Rock T: “Has anybody ever mistaken you for Kenya or Nene, because you all are Atlanta Housewives?”

Porsha: “I haven’t gotten either one of them but I have gotten Arsenio Hall.”

Porsha: “They are specifically talking about when he was in coming to America and he was dressed up as a woman. So I am like half way pissed when I see it but then I’m like it’s kind of true.”