Phaedra Parks’ Atlanta mansion is reportedly available for lease. The home located at 4505 Garmon Road in Buckhead is listed at $10,556 a month.

Real estate records indicate she bought her two-acre Buckhead home not far from Sheree Whitfield and Kenya Moore on October 14, 2016 for $1.9 million. It has six bedrooms, 10 bathrooms and more than 9,000 square feet. There’s a pool, a four-car garage, its own fitness center and a guest house. She bought the home in the middle of her divorce with jailed husband Apollo Nida.(AJC)

The former Real Housewives Of Atlanta star is rumored to be financially strapped since the Bravo checks have stopped coming. After news of the listing went public Phaedra tweeted to her fans that the news was all a lie, and the page mysteriously disappeared from Zillow.com.

Fortunately, Google had cached the version showing the lease offer before it was changed. The agent listed was Johntez Williams. 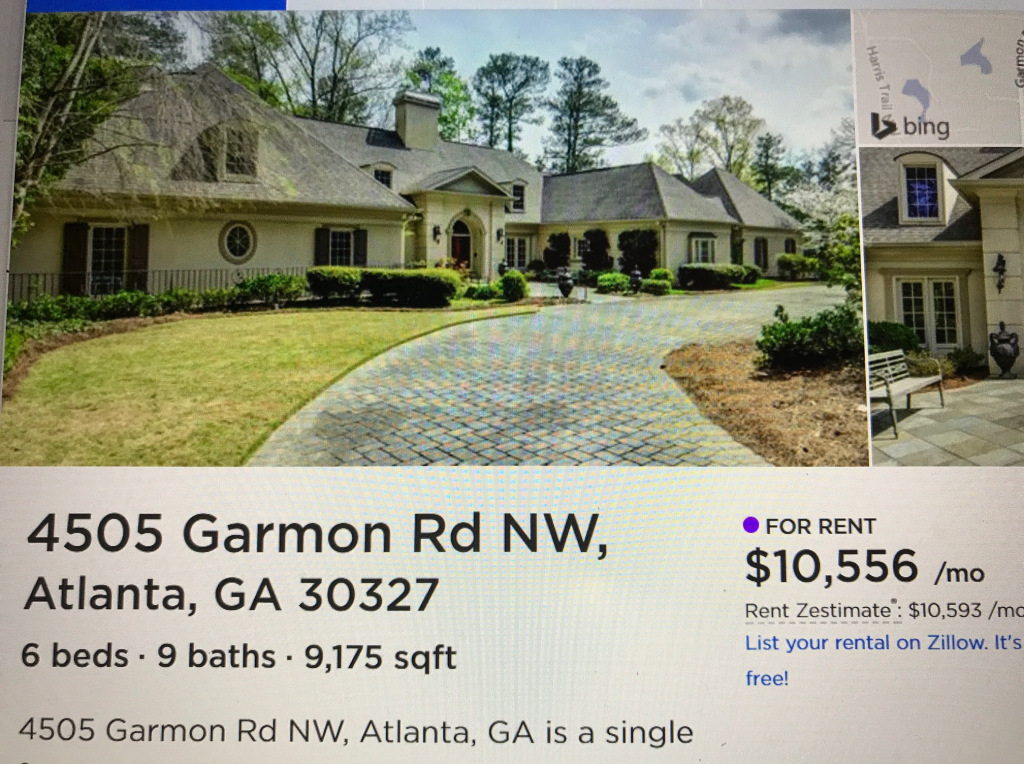 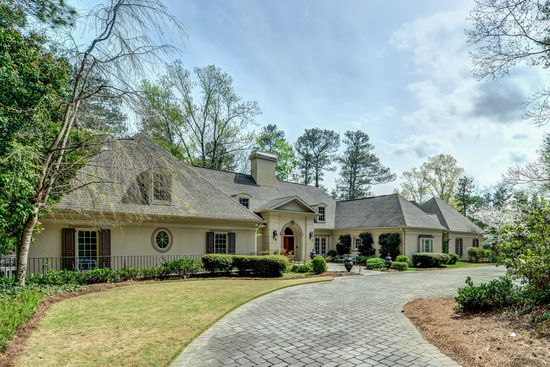 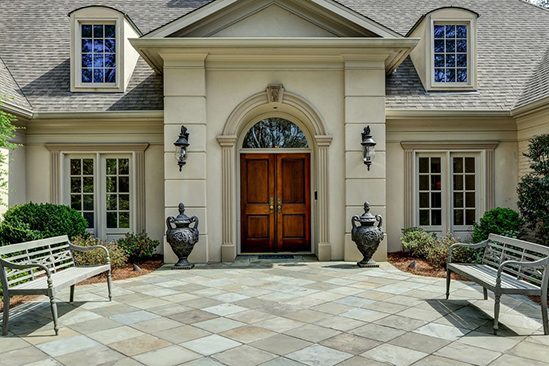 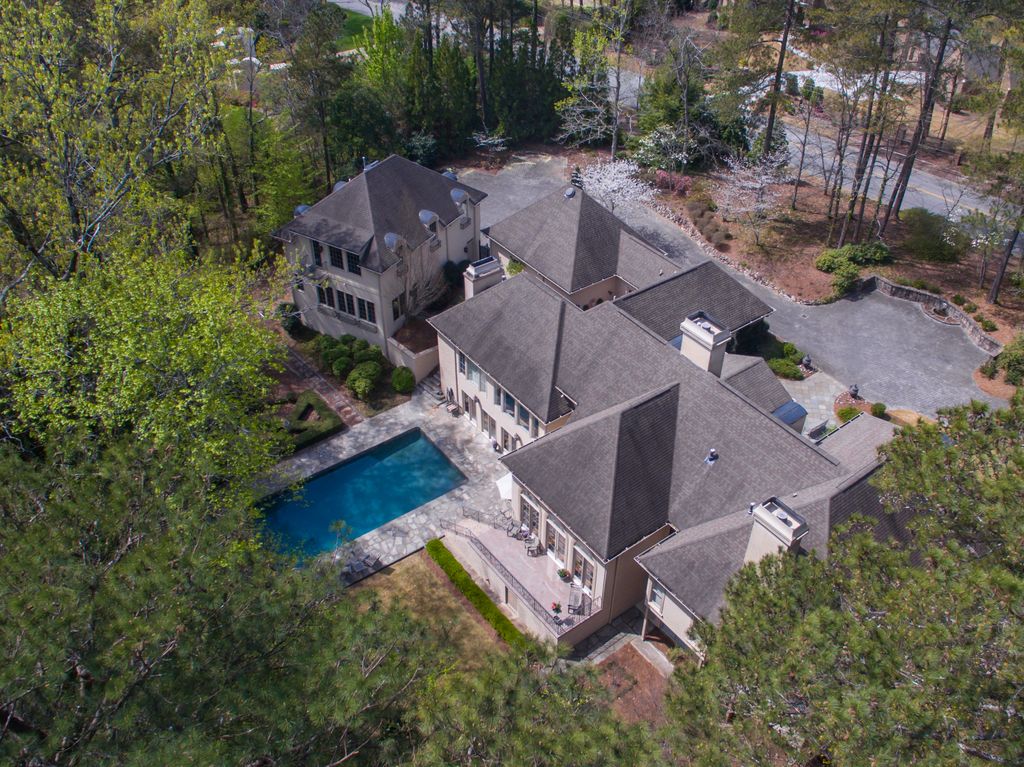 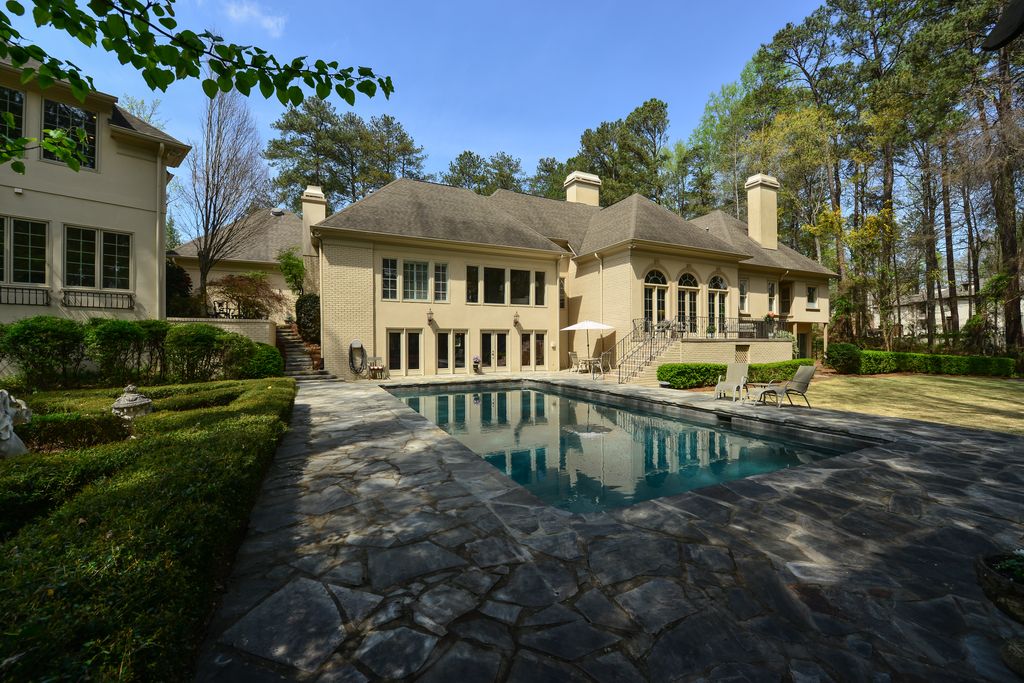 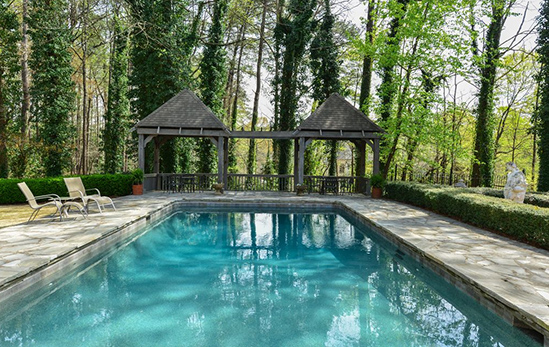 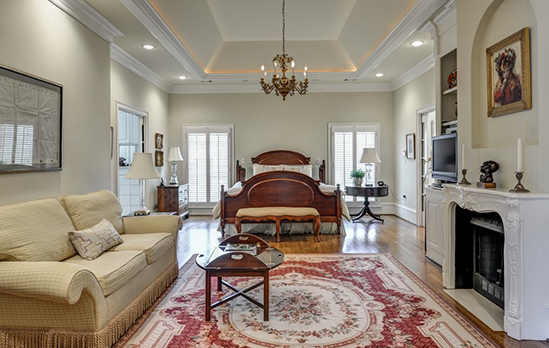 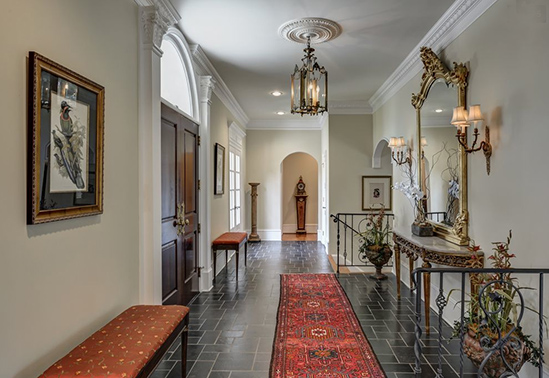 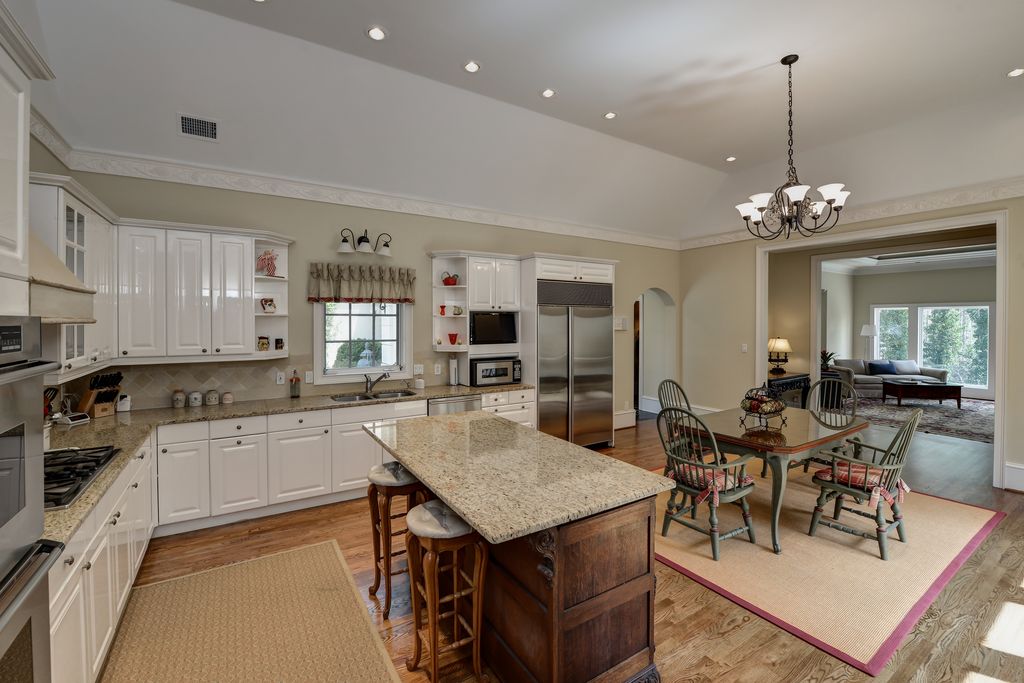