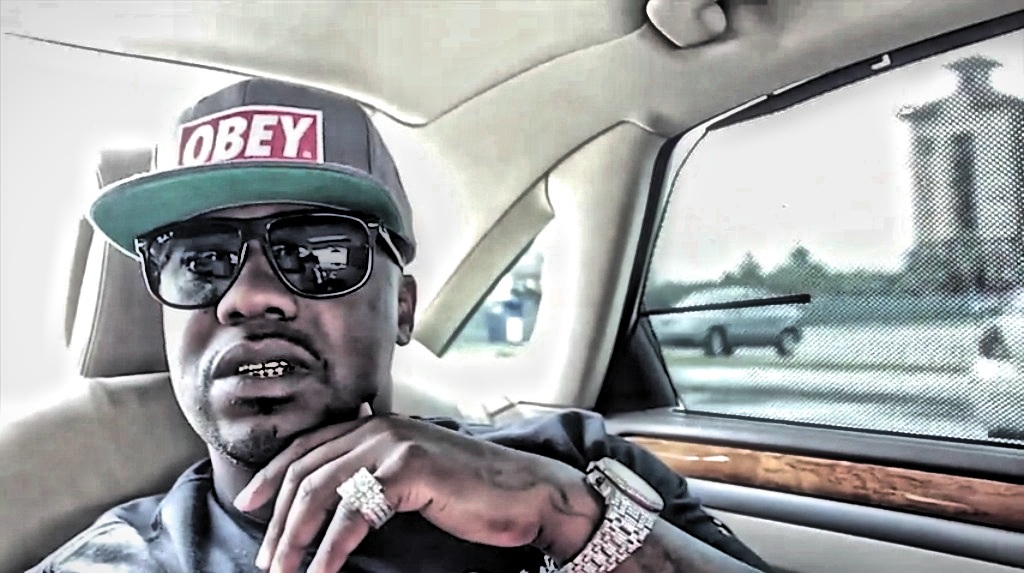 Up and coming Orlando rapper Armstrong, real name Jabarus Nathan, was recently released from jail where he had been serving time since being arrested October 24, 2012 and charged with R.i.c.o. (See story here)

Upon his release from jail Nathan has released a vlog via YouTube disputing claims that he “cut a deal” while incarcerated.