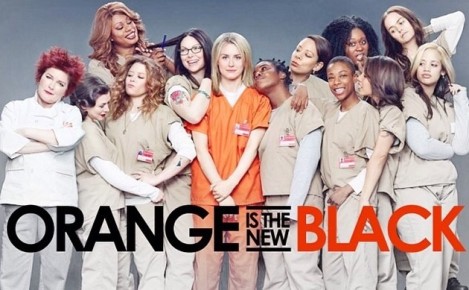 The highly-anticipated second season of the Netflix original series ORANGE IS THE NEW BLACK, is premiering with all 13 episodes on Friday, June 6, 2014 exclusively on Netflix in all territories where Netflix is available. 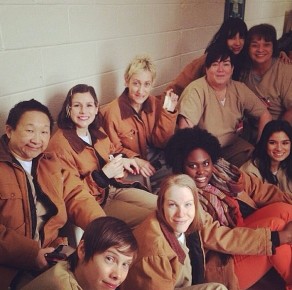 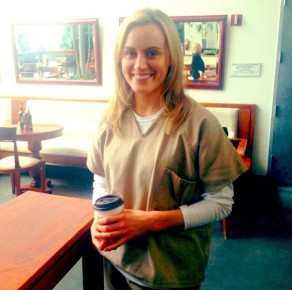 We’ve included an all-new exciting trailer from the upcoming season below as well as a “3 Words” clip where the cast sums up the second season in three words!