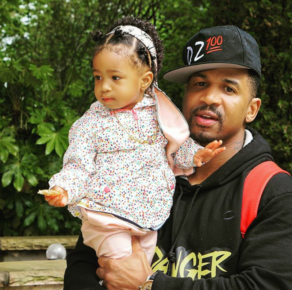 The “Good Guy” caught a huge break in court today. Stevie J, music producer and star of Love and Hip-Hop: Atlanta, got the news in a NY courtroom today that he wouldn’t have to serve any jail time for his child support case. Prosecutors were pushing for Stevie to be locked up.

According to the U.S. Attorney’s Office for the Southern District of NY … the ‘Love & Hip Hop’ star will not have to serve any prison time despite repeatedly failing to pay back child support and violating his probation from a 2017 plea deal.

In addition to not giving him any prison time — we’re told the judge took Stevie off of supervised release. So, he’s completely free.

He’s not out of the woods yet, financially speaking — he’s still on the hook for the $1.3 million he owes in back child support. We’re told he’ll have to work with the feds’ Financial Litigation Unit to square up the massive debt.(TMZ)