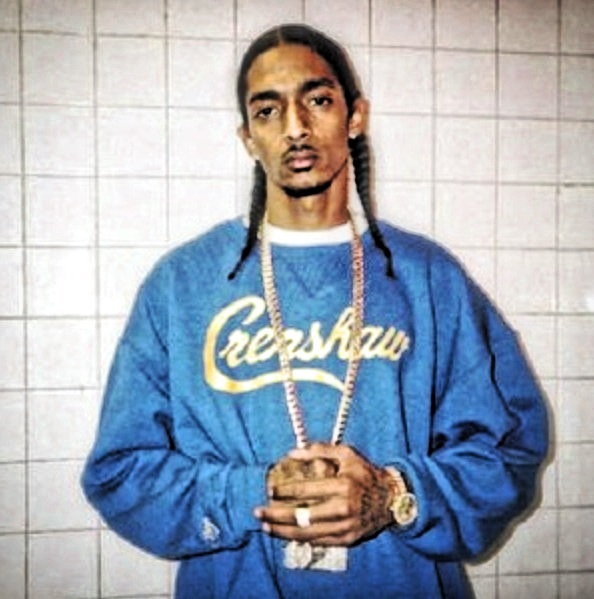 West Coast rapper Nipsey Hussle was detained by LAPD officers during yesterday’s Trayvon Martin in Los Angeles. It was believed that Nipsey or a member of his crew had a firearm in their possession, they were released once this was found to be untrue.

Nipsey says the confusion may have stemmed from an incident with a random person who threw a bottle at Nipsey’s car. Nipsey says he and his crew got out of the car to say something to the bottle-thrower … then quickly got back into their car and drove away. Moments later, they were surrounded by cops.

Nipsey tells TMZ … he’s especially upset at the way cops treated his brother (who is disabled) — “They pushed his face on the concrete. They dropped a knee in his spine then twisted his arm and cuffed him while he was not resisting.”

Nipsey says cops held them on scene for 4 HOURS … before they eventually determined no one in Nipsey’s crew had a gun.

Despite being at the Trayvon Martin rally … Hussle doesn’t think the situation was a case of racial profiling — “I think it was the result of hyper sensitive LAPD officers overreacting once again.” (TMZ)