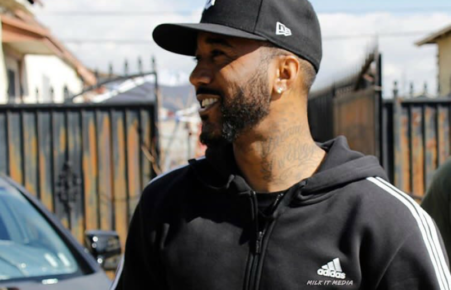 Grammy-nominated, Compton native artist Problem kicked off 2018 announcing his next project – The Separation 2 and this year marks the 5th anniversary of his stand out mixtape The Separation hosted by DJ Drama.

Following his first release off the project that hit the streets a few weeks ago, Stingy he follows it up with Stressin produced by JB Minor.

Another drop dedicated to the fans, Problem released the new track for free download on his Soundcloud HERE

The video, directed by Mike Marasco is also out now and you can check it out below: