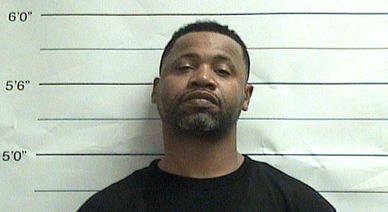 New Orleans rapper Juvenile was arrested Saturday morning in his hometown for failure to pay child support. Juvie will remain locked up until he comes up with some cash.

Ervin-Knott ruled in May that Gray must spend either 30 days in jail or pay his child support debt to Dionne Williams, who had a son with the rapper.

Court records note that the amount Gray was jailed over is tied to 2012 and 2013 rulings that determined he was about $170,000 behind his payments to Williams at the time. He then paid $20,000 of that amount to her in April, court records said. (The New Orleans Advocate)