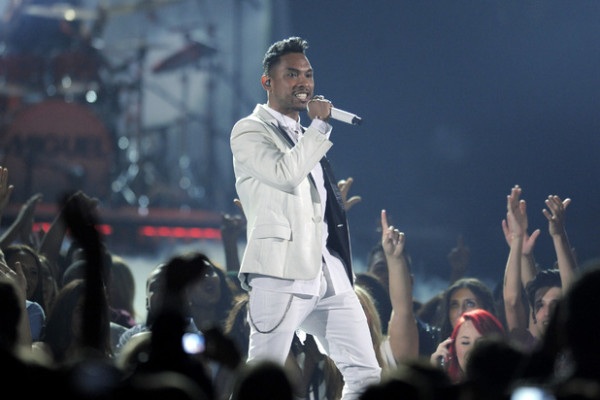 According to the producers of the Billboard Music Awards r&b singer Miguel defied orders and jumped over audience members after he was told not to.

TMZ reports:
We’re told … Miguel approached producers before rehearsals and asked if he could try to jump over the crowd during his performance … but producers shot down the idea, telling Miguel it was just too dangerous.

But when showtime came around, Miguel blew off the order … and producers’ fears were realized when he botched the jump and leg dropped a female fan … slamming her head against the stage.

Now, the victim’s lawyer says she may have suffered a brain injury as a result … and a lawsuit could be on the way.