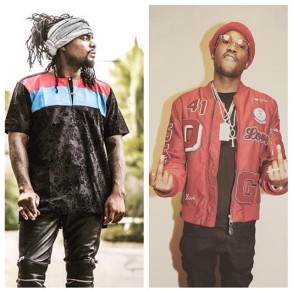 Just when we thought the Meek Mill vs. Wale beef had been squashed. Meek Mill is back at again. The Philly rapper once again used social media to take shots at his Maybach Music Group labelmate Wale. Meek posted a photo of himself in concert with the following caption: 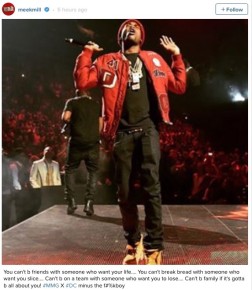 The beef between the two rap stars stem from an interview that Wale did with a The Breakfast Club. In the interview Wale said Meek brought a pencil to a gun fight in his Drake beef. Meek got offended and dissed Wale on Instagram. Label head Rick Ross released a video shortly after reassuring fans that all was well in the MMG camp, but apparently Meek is still feeling some time of way over the situation. 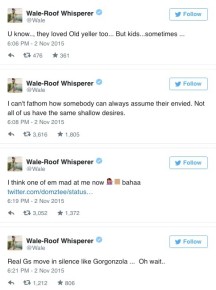