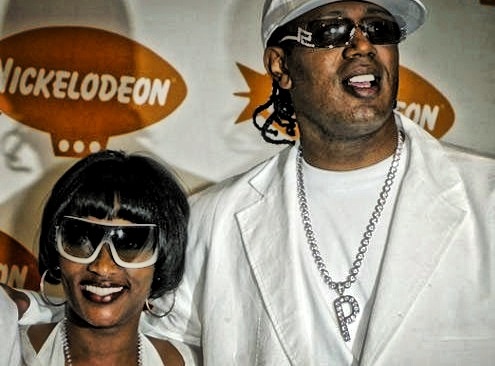 First Big Boi, then Timbaland, and now Master P. Rappers and their wives are breaking up right and left. I guess love and hip hop can only be found on reality tv shows nowadays.

Sonya Miller filed divorce docs — obtained by TMZ — in which she seeks to end her 24-year marriage based on the standard “irreconcilable differences.”

The couple has 4 minor children — she wants full custody. They also have famous adult son, Romeo.

This one’s a little weird. Back in 2011, Sonya went to court to get child support. At the time we thought they were already divorced, but now we learn no one ever pulled the trigger and filed divorce documents. So she did it now, but we’re told they’ve been separated for a long time.