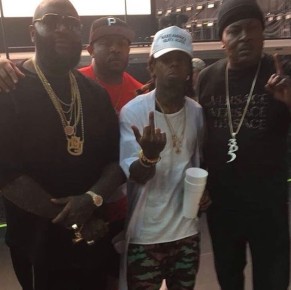 Ross and Trick, along with Lil Wayne were special guest of opening act DJ Khaled. At some point during the night someone snapped a picture of Wayne and the 2 Miami rappers. That photo is sure to cause some more animosity between Wayne and his label CEO Birdman.

Earlier in the week Birdman threw a temper tantrum during an interview with The Breakfast Club, prompting host Charlemagne Tha God to ask the Cash Money boss if he had “run up” on Trick Daddy or Rick Ross after they had made disrespectful comments about the Cash Money boss during their BC interviews. Birdman responded, “I’m pullin’ up on you, n*gga,” and after asking if they were finished or they were done, got up and left with his crew, ending the interview.

Needless to say Birdman can’t possibly be happy about his “son” being so friendly with his enemies. 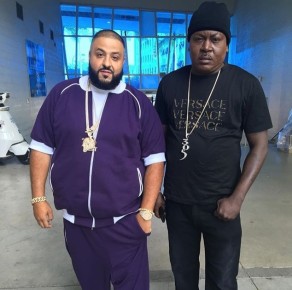 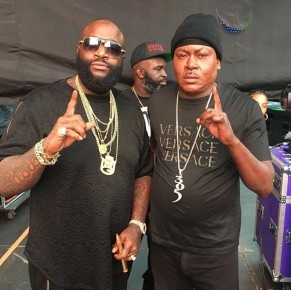 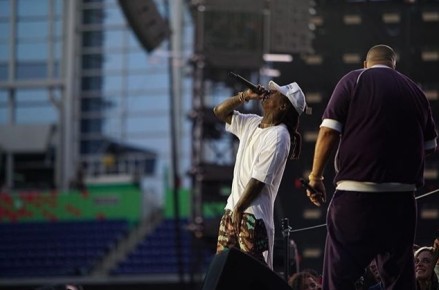 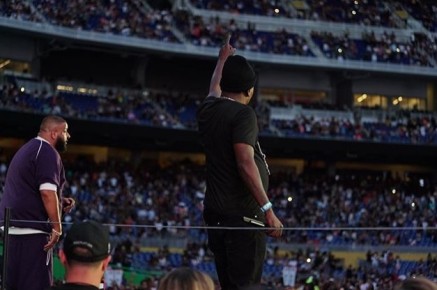 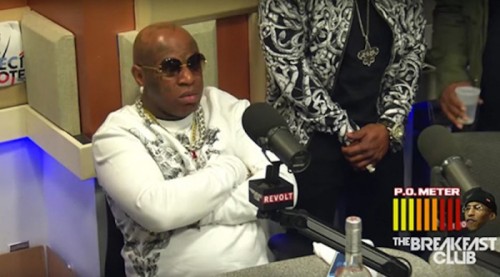