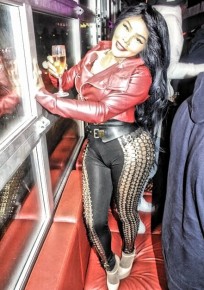 Lil’ Kim could end up in big trouble if she doesn’t pay her six-figure debt to the IRS! Documents obtained by Life & Style, show that the rapper owes $126,725.12 in back taxes to the federal government.

But this isn’t the first time Kim’s been accused of not paying what she owes. Four months ago, Kim was sued for failing to pay her former law firm, Dewey & LeBoeuf, $186,217.93 for five years of legal services. A judge ruled in the firm’s favor, ordering Kim to pay the sum — with interest. 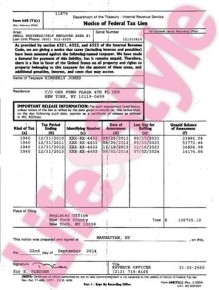