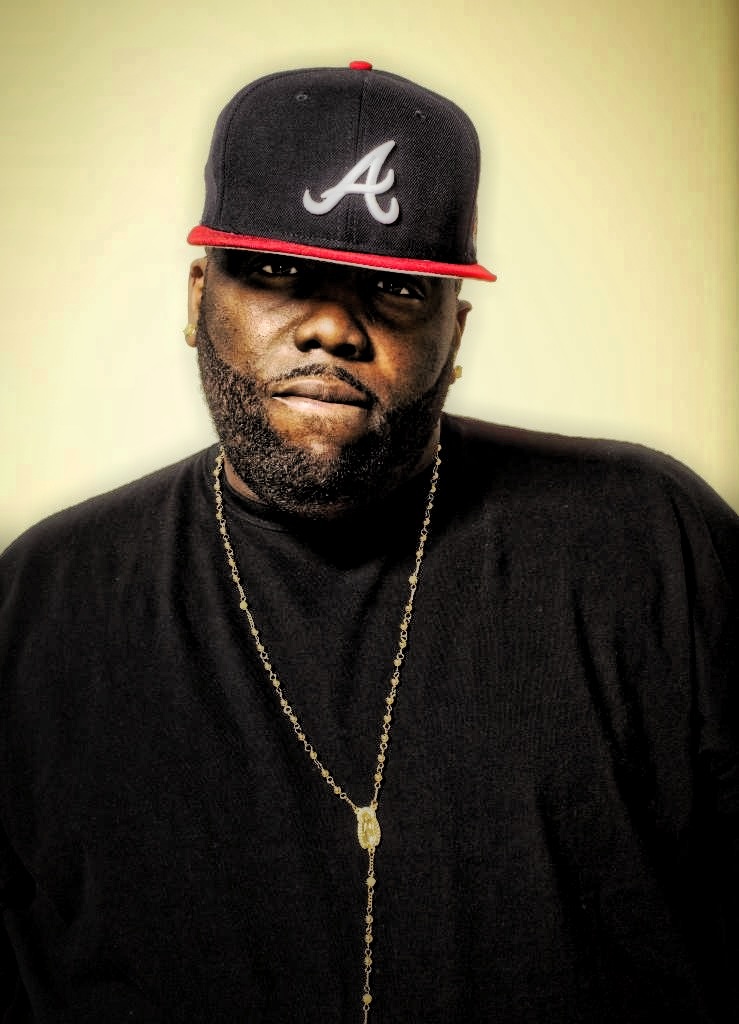 Killer Mike sheds light on the need to end ‘Mass Incarceration’ in a news controversial documentary!

Killer Mike is best known for his thought-provoking rhymes in regards to social and political issues. In the controversial documentary, “Elementary Genocide,” the respected emcee offers a detailed narrative complete with hard-hitting quotes and provocative statistics proving Shabazz’s theories on the school-to-prison pipeline. In addition to acknowledging the issue,Killer Mike sheds light on the social tools and programming needed to end mass incarceration.

“Killer Mike is one of hip-hop’s brightest brains and one of the most respected voices in hip hop entering the 21st century,” states Rahiem Shabazz. “I knew he would give us a truthful analysis of the insidious racism still very present in the school and prison system“.