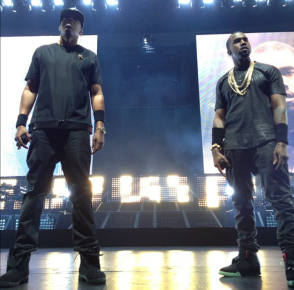 It seems like the bromance between Kanye West and Jay Z is officially over. Days after his former mentor released his latest album with tracks dissing him, it’s being reported that Kanye West is leaving Jay Z’s Tidal streaming service.

Sources connected to Tidal tell TMZ, Kanye has been unhappy with the company for a long time. We’re told Kanye has complained the company owes him money — more than $3 million.

Kanye’s decision to split from Tidal predates the release of Jay Z’s album in which he trashes Kanye, and we’re told Kanye had no advance knowledge of Jay’s lyrics.(TMZ)