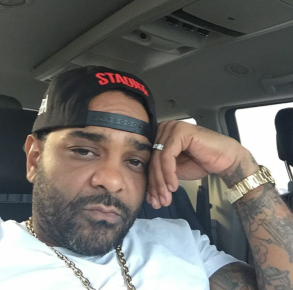 The Jim Jones/Jay Z beef has officially been put to rest. The Dipset Capo has signed with Roc Nation, leaving many of his fans scratching their heads (myself included, I swear I didn’t see this coming). The two rappers had been at odds with each other for years.

It’s unknown if Jones signed a recording contract or a management deal. Either way the news is major. It’s good to see that Jim and Hov could put their past differences aside and get back to doing business together (Jim was signed to Roc A Fella Records as a member of The Diplomats).

Jimmy’s deal comes close on the heel of signings by Yo Gotti, The L.O.X., and Fat Joe to Roc Nation.