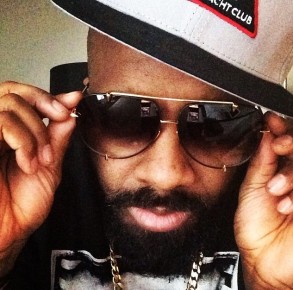 I think more celebrities are being sued or dragged in to court more than any other time in history. The latest celebrity to face legal woes, is So So Def Recordings founder Jermaine Dupri. According to reports, Mr. Dupri is facing a $1 million lawsuit that has been filed by his former business partner.

Radar Online reports that Dupri stiffed his former partner Eddie Weathers out of $238,000, when he did a merger deal involving Dieniahmar Music LLC. Weather claims he owns 50% of the copyright interests in the Dieniahmar catalogue. He further alleges when Jermaine signed a co-publishing deal with EMI Music the following year he was not named as a co-owner.

The civil case was filed in Fulton County, Georgia. Dupri, EMI/Sony/ATV, Dieniahmar, and Carter are all named as defendants.