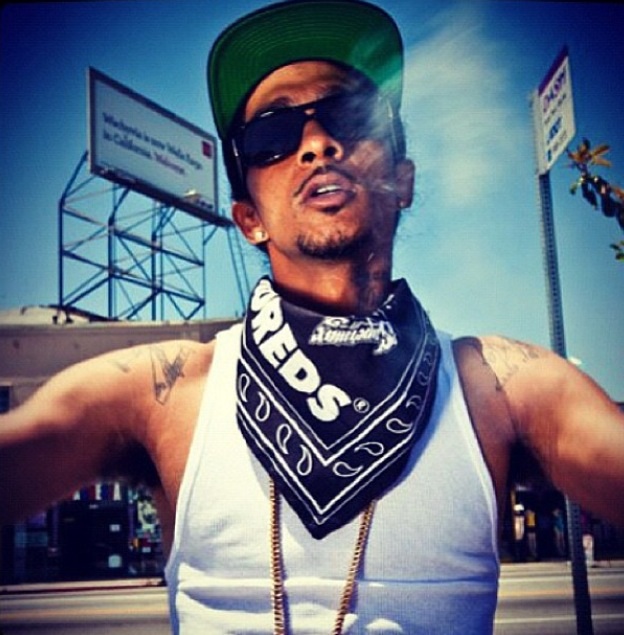 Nipsey Hussle is definitely living up to his name. The Los Angeles rapper recently released his latest mixtape “Crenshaw” online for free, but also gave fans the option to purchase a $100 physical copy. The mixtape which is packaged like an album, comes autographed with a concert ticket inside the packaging.

One of Nipsey’s fans purchased 100 copies of the mixtape…that fan was none other than rap superstar Shawn “Jay Z” Carter.

The Roc Nation mogul had his team contact Nipsey and purchase 100 signed copies of the album.

“They sent us $10,000, we sent out 100 CDs,” the L.A. rapper told MTV News. “I ain’t get the chance to holler at Jay, but through his people he made it clear that he respected everything, so I was just humbled by it. It felt like it was a good risk. It ended up working out.” 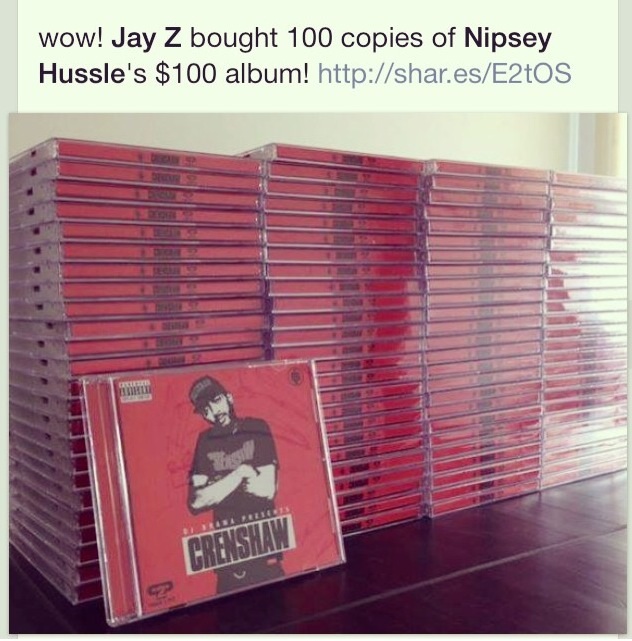 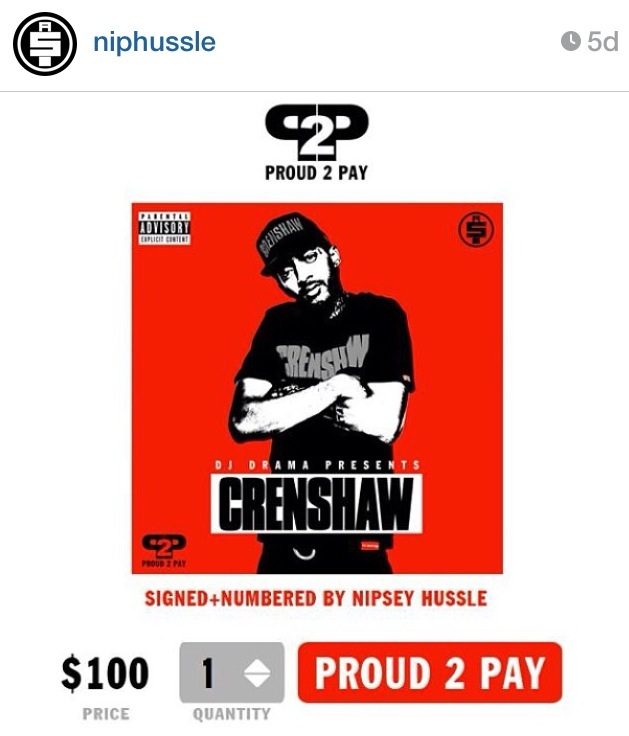