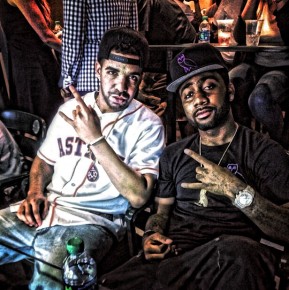 Jas Prince, son of Rap-A-Lot Records founder J. Prince, has filed a lawsuit against Cash Money Records. Prince, who discovered Young Money/Cash Money recording artist Drake, claims that he wasn’t fairly compensated for finding the Canadian born rap star, and wants what he feels is owed to him.

Jas Prince filed new legal docs demanding that Cash Money open the books on the millions of dollars Drake has generated for the label.
Jas is pissed because he’s gotten a grand total of $2 million for his find, even though he was promised a huge chunk of the profits. And there are reports Cash Money has made $40 million from Drake.
So Jas — whose dad is J. Prince — wants to shine a light on Birdman’s money practices.
Jas isn’t alone — Cash Money has already been sued by Lil Wayne and Young Turk, both of whom think Birdman has been shorting them. (TMZ)