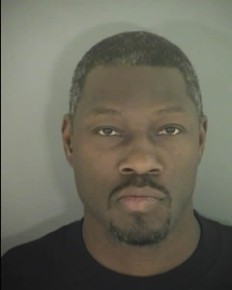 Former NBA star Ben Wallace entered a plea of no contest to leaving the scene of a February car crash. He was sentenced to one year in jail but the Henrico County judge is requiring him to serve only two days of the sentence. He was also fined $500, court records show. Wallace started serving his two day sentence Tuesday.

According to Times Dispatch:

On Feb. 8 at 2:20 a.m., Henrico officers responded to Gaskins Road at Peppertree Drive for a single vehicle wreck. Police determined that a black Cadillac Escalade left the road, smashed through a wooded privacy fence and struck a tree. The vehicle was unoccupied.

An investigation led to the identification of Wallace as the driver.

Wallace is a former VUU basketball standout who later played with five NBA teams, including two stints with the Detroit Pistons.