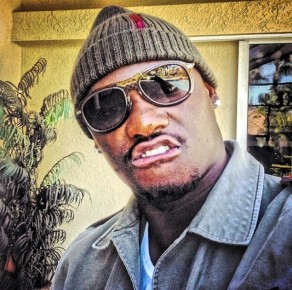 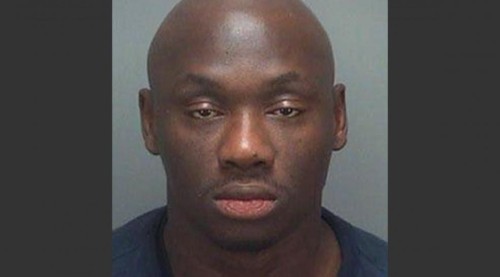 Tarver, 45, a native of Orlando who lives in Lutz, was arrested by a Florida Highway Patrol trooper on U.S. 19 and Sunset Point Road about 10:30 p.m. on a Clark County warrant related to passing a check with insufficient funds, according to the affidavit. Details of the charge were not available Sunday. Clark County is where Las Vegas is located. Saturday’s arrest is the latest setback in Tarver’s successful, but tumultuous decadeslong career that includes 30 professional victories and six losses, according to ESPN.

He remained at the Pinellas County Jail on Sunday without bail.