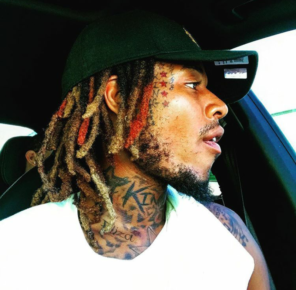 Fetty was driving on a highway in New York City just after 1 AM Friday when cops saw him drag racing. They say he was going north of 100 miles per hour in a 50 MPH zone as he challenged the other driver.

The rapper, who was driving a 2015 Mercedes, was pulled over and he handed the officer an expired New Jersey driver’s license. We’re told the cop almost immediately noticed signs of intoxication.

Fetty was given a field sobriety test, which he failed. He then blew a .09 … just above the legal limit.

He was arrested for 15 charges, including reckless endangerment, drag racing, DUI, driving without a valid license, unsafe lane changing, aggravated unlicensed operation of a motor vehicle, following too close, and speeding.(TMZ)