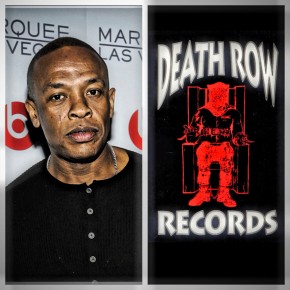 Rap pioneer Dr. Dre has filed a lawsuit against Death Row Records, the label he co-founded alongside Suge Knight. Dre is claiming that his former label owes him more than $3 million in royalties.

According to Radar Online, Dre also hinted at a discrepancy in the settlements that he has received from the Estate, stating that they’ve yet to honor a bonus that would elevate his earnings from Death Row Album sales from 18 to 20 percent. (The Source)

Suge Knight lost control of Death Row Records in 2006 after he filed for bankruptcy. The new owner, WIDEawake, has sold digital downloads of Dre’s music, prompting the rapper to file the lawsuit to collect royalties.