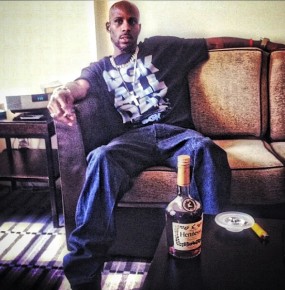 Troubled rap star DMX has reportedly reached a settlement in his $1 million child support case. The rapper is currently touring Europe to try and recoup some of the money he just spent.

DMX was accused of owing more than 10 years of back child support to Patricia Trejo. Because he owed so much … X wasn’t allowed to have a passport … which meant he was prohibited from traveling to any overseas gigs.

DMX’s rep tells TMZ the child support case has now been settled — he wouldn’t say for how much but we’re told X paid off a huge chunk.

Nati, DMX’s rep, says X got his passport back … and now he’s on tour in Europe … where he’s trying to score some quick coin.