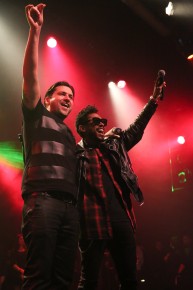 Power 105.1 presented DJ Prostyle’s Birthday Bash in New York City. This year marks the third annual Birthday Bash for DJ Prostyle and change of venue to the Best Buy Theater. In previous years, performers like Chris Brown, Ciara, Wale and more have taken the stage for one of the hottest birthday celebrations in town. 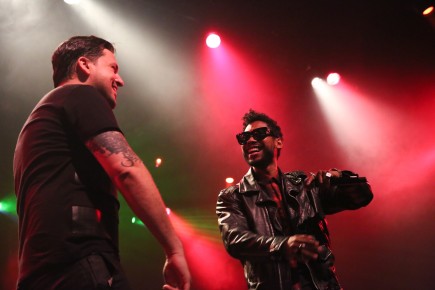 “Power 105.1 and I always throw this event with one thought in mind – getting our friends and family together to throw one of the biggest parties in NYC.” said DJ Prostyle. I am honored that Miguel, Ne-Yo, 2 Chainz and Sean Paul will be in the building and excited to celebrate my birthday in Times Square.” 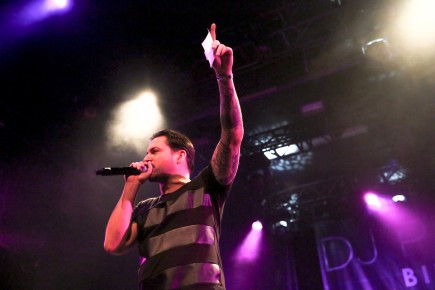 Janelle Monae surprised the crowd as the show was closing and joined 2 Chainz on stage to wish DJ Prostyle a Happy Birthday. 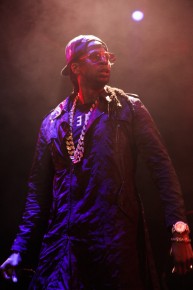 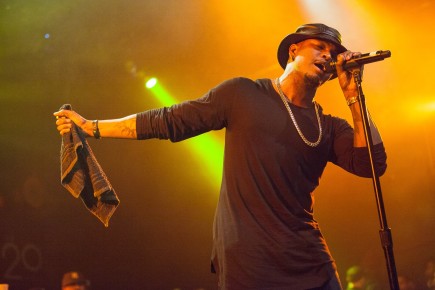 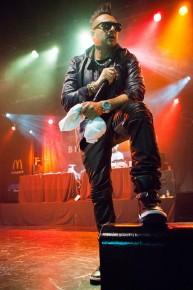 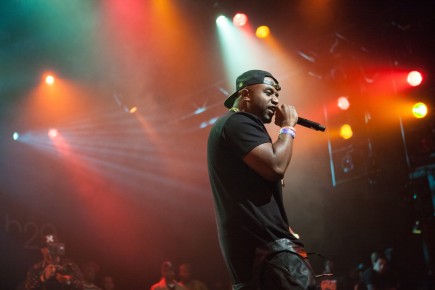 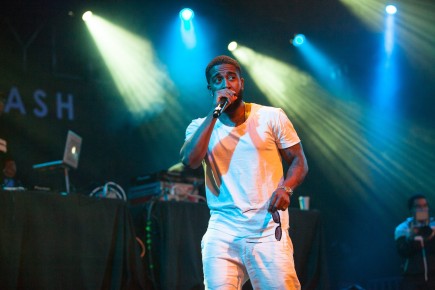 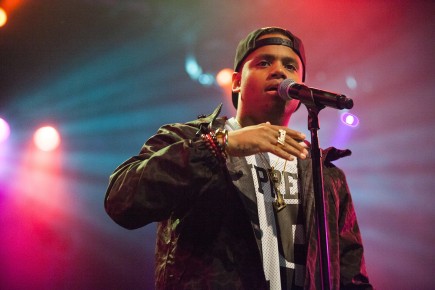 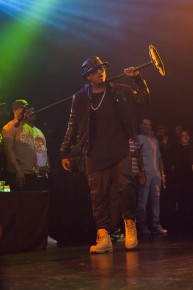 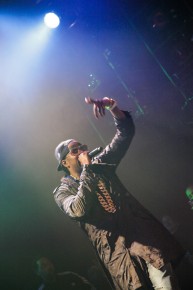 DJ Prostyle is a radio personality, recording artist and producer whose genuine demeanor has made him the go-to guy supplying beats at iHeartRadio/Clear Channel events and Good Morning America. Pro hosts afternoons on New York’s #1 Hip-Hop/R&B station Power 105.1 every weekday while working hard to maintain his reputation as one of the hardest-working and diverse DJs, whose got deep roots in the Latin, Hip-Hop, Mainstream and EDM communities.

He keeps in touch daily with his 1 million Twitter followers and his mainstream appeal has now led him to new levels of success. Plans to become a major-label recording artist are currently underway (stay tuned).