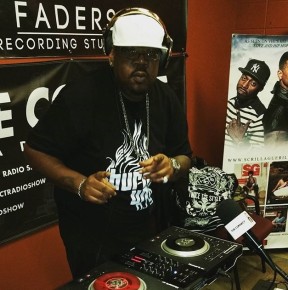 New York’s hip hop community is mourning the lost of one of it’s own. Keith Carter, better known as Big Kap passed away earlier today (Feb.3). The cause of death for the veteran DJ is unknown at this time. Longtime friend Funkmaster Flex confirmed the news on social media early Wednesday morning. Carter was 45.

Big Kap made a name for himself in the 90’s by spinning records at the legendary Manhatten hip hop club The Tunnel alongside Funkmaster Flex. The pair released The Tunnel LP in 1999, which moved over 100,000 copies in it’s first week, and featured a who’s who of the hottest hip hop and r&b artists from the 90’s.

Rest in peace Big Kap, you will be greatly missed.