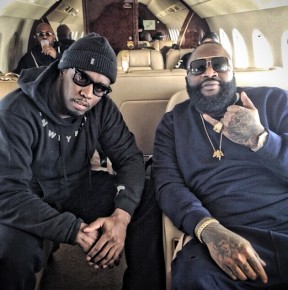 Def Jam has just announced that Diddy will serve as co-executive producer on Rick Ross’ forthcoming album Mastermind. Rozay’s sixth studio album will be released on Tuesday, March 4th on Maybach Music Group / Def Jam Recordings. “Diddy is one of the greatest producers of all time and someone I respect. He has a proven track record of not only creating hit records but also classic albums. It just made sense for me to have him be a part of this process,” said Rick Ross in press release.

“It’s a team effort. Ross, Khaled, Gucci Pucci and I are like a family. The goal for Mastermind was to create a classic album. Once we put all our superpowers together we knew there was nothing stopping us from accomplishing our goal,” says Sean “Diddy” Combs.

Mastermind will be added to the list of over 85 albums executive produced by Sean “Diddy” Combs. 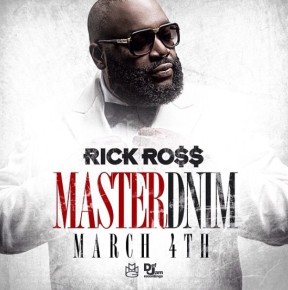