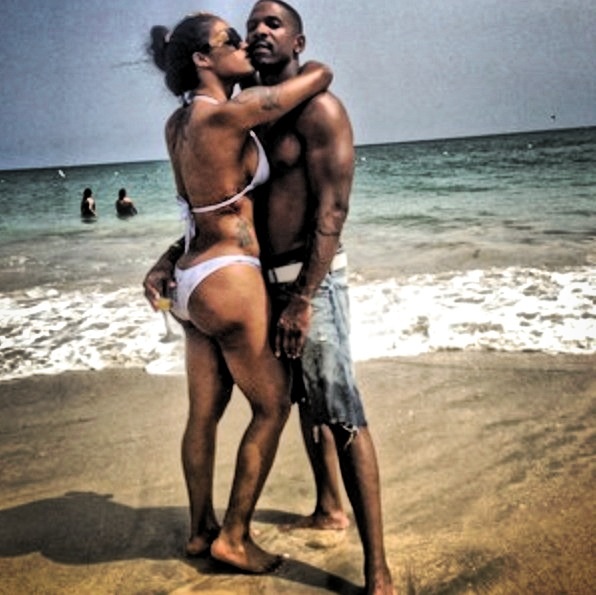 Rumor has it that Love and Hip Hop Atlanta stars Stevie J and Joseline Hernandez went down to Puerto Rico and jumped the broom. 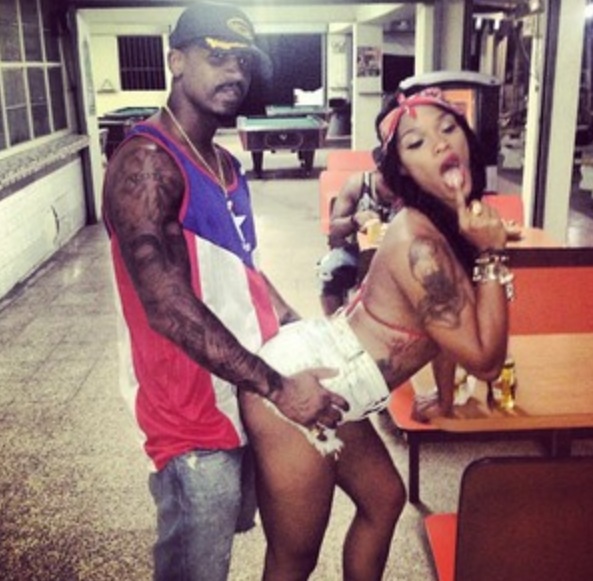 Mediatakeout.com reports:
According to a friend of the family, Stevie flew Joseline and her entire family to the island so that the pair could get married. The pair, along with Love And Hip Hop producers made everyone sign a CONFIDENTIALITY AGREEMENT to make sure that the details of their wedding didn’t leak.

The insider told MediaTakeOut.com, “They wedding was nice, but there were cameras everywhere and it was staged.” At one point we’re told that producers even INTERRUPTED THE WEDDING CEREMONY – and had the minister STOP THE VOWS, so that they could shoot a better angle of Joseline.

But as staged as it was – it was 100% legal. These two are officially HUSBAND AND WIFE!!! 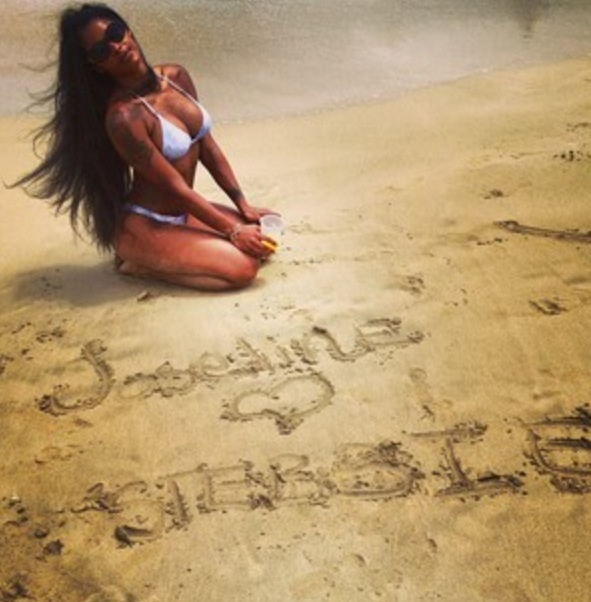 This rumor is unconfirmed…but if it is true congrats to the happy couple!